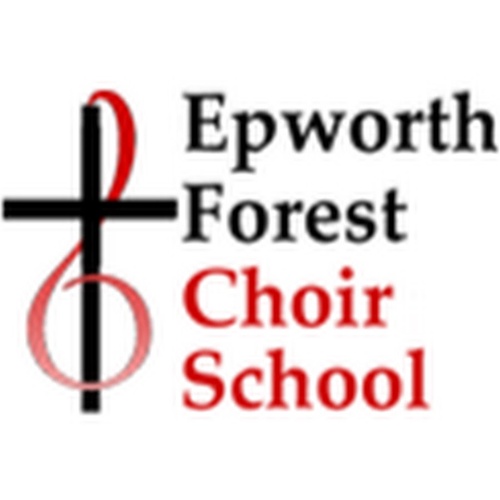 Event Description:
Epworth Forest Choir School’s Sacred Music Concert July 26
Musicians from across the country will gather at Anderson University for Epworth Forest Choir School’s 65th season, culminating in a sacred music celebration concert on Friday, July 26.  The performance — the finale of a week of concentrated rehearsals by singers and instrumentalists — begins at 7 p.m. in the York Performance Hall on the campus of Anderson University.  Admission is free and open to the public.

This year’s program features choral arrangements of familiar works, such as “I Want Jesus to Walk with Me” and “Let All the World in Every Corner Sing,” and original compositions using well-known texts, including “Our Father” (the Lord’s Prayer) and “Make Me an Instrument” (known as the prayer of St. Francis) by noted composers Craig Courtney, Howard Helvey and Dan Forrest.  Additional works will be presented by an orchestra comprised of choir school personnel.

The adult choir is directed by internationally known composer and conductor Craig Courtney.  Mr. Courtney is the staff composer and Executive Music Editor for Beckenhorst Press in Columbus, Ohio and directs the Chordsmen at Capital University.

Epworth Forest Choir School was founded in 1955 by Varner and Anna Chance at Epworth Forest Camp in North Webster, Indiana, as a week-long spiritual retreat centered on vocal and instrumental music, with ample opportunities for worship and fellowship.  The school has been operating continuously since its founding. In 2005, the school moved to Anderson University for its improved facilities and scenic grounds.